Coming Monday I will present together with my colleague Wouter on BizTalk RFID and StreamInsight (Complex Event Processing). It is what my company calls a “Innoveer jij mee sessie” and these talks are about innovation. I did similar talk a few months back on BizTalk AppFabric Connect. Talks are in Dutch and hosted at or Headquarters in Nieuwegein. It is open for public and you are free to register here.

If you cannot make it the talk following resources will cover what we will talk about:

If you can make it and looking forward seeing you at presentation.

This is just a quick reminder to our UK Connected systems user group meeting tonight  http://www.eventbrite.com/event/1943088831 at

There are still 4 tickets left, even if you don’t book please try to turn up, there will always be some last minute cancellations.

We are very pleased to invite Sam Vanhoutte (@SamVanhoutte) who is coming over to the UK from Belgium to present two sessions related to the recent Azure AppFabric CTP release.

All applications move to the cloud! ? No, they don?t! Implementing hybrid solutions, connecting applications and services between the cloud and the data center will be a reality in today?s solutions.

In this session, we will explore the new features that have been released in the AppFabric May CTP. This CTP introduces a lot of new messaging capabilities to the Windows Azure platform. After an overview of the integration roadmap, we will mainly present the various messaging capabilities (the new queues, publish-subscribe patterns, sessions), the new WCF Service Bus bindings and the relaying capabilities of the AppFabric Service Bus. Expect a session full of demos and code and with a minimum of slides!

The second session dives into the new capabilities of the AppFabric Composite Applications. These are being provided in the June CTP and contain great components like Workflow, Service Bus settings, Web Services, etc. This session will show the concepts of the Composite Applications, the hosting in the AppFabric containers and the management and deployment capabilities that are part of the CTP. 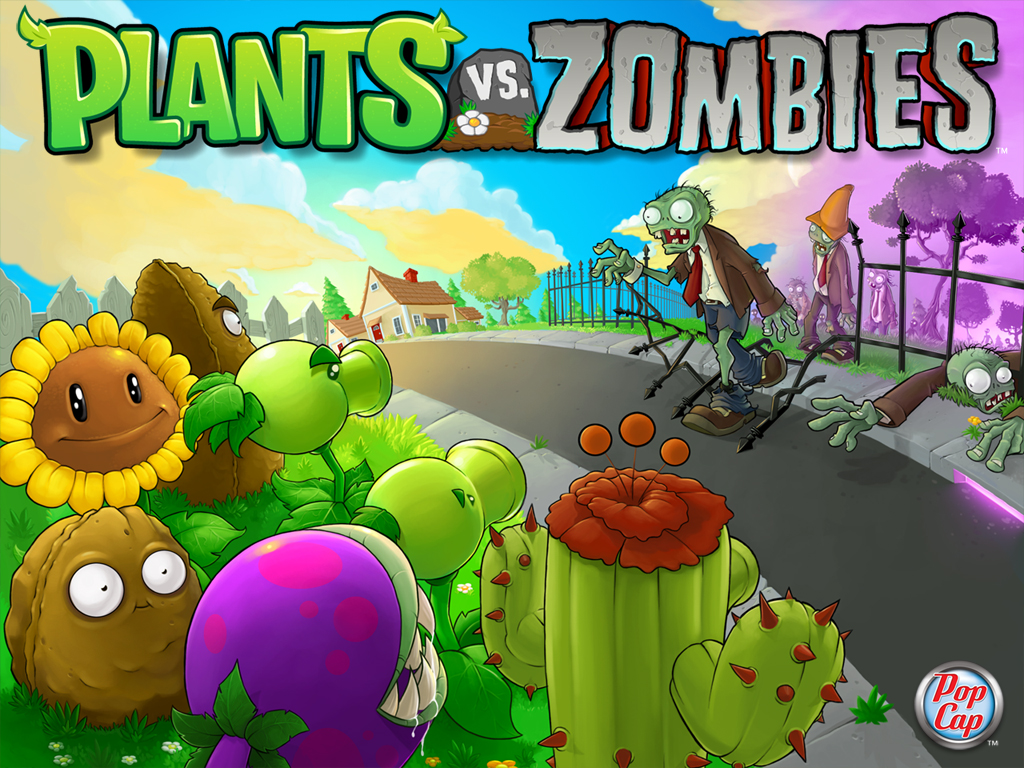 Now there’s hope, there’s an answer and a way out.

I’ve been fried, engulfed, pea shot and corn fodder with the darkness creeping up
all around me.

Whether I’m lounging by the pool, or staring into thick fog with the occasional trip
to the roof.

the answer is here.

The addicts guide to PvZ!!

In my previous post I mentioned the free AI course being run by Peter Norvig and Sebastian Thrun (122,314 and rising) in conjunction with Stanford University School of Engineering. Professor Andrew Ng is running a related course on Machine Learning. This is also a free on-line course run along the same lines as the AI course. Over 30,000 people have signed up so far.
I mention this because Andrew has just confirmed that he will be speaking at this year’s Rules Fest.Rules Fest is all about the practical application by developers of reasoning technologies to real-world problems.It brings together people from across the whole spectrum of public and private sector organisations, including commercial and research organisations and academia, to inspire, inform and enlighten developers and architects.Machine learning is central to the rapidly evolving world of intelligent systems, and we are very excited that Andrew will be speaking at the event.

FILESTREAM is a powerful feature in SQL Server that stores varbinary(max) column data (BLOBs) in the file system (where BLOBs belongs) rather than in the database’s structured file groups (where BLOBs kill performance). This feature was first introduced in SQL Server 2008, and is now being expanded with the new FileTable feature coming in SQL […]
Blog Post by: Lenni Lobel

During our recent Tellago Technology Update about cloud platforms , we received a number of questions related to equivalent capabilities in the Windows Azure and Amazon AWS platforms. That’s right, although Windows Azure is positioned as a Platform as…(read more)

Occasionally I’ll need to write a helper .Net function to fill the gap where standard BizTalk functionality is not flexible enough. This is usually often enough that I follow a pattern of having a “.Helpers” assembly associated with every BizTalk application I develop. These Helper assemblies compile and can be referenced by other projects in […]

Win A Copy of BizTalk 2010 Line of Business Systems Integration

Like I have done with many of the other new BizTalk books I have two copies of the new BizTalk 2010: Line of Business Systems Integration book by Kent Weare et al. published by Packt to give away. Not to worry, I will cover all shipping costs.

Read more about this book here on Packt’s website and do not forget to download the free sample chapter here.

.  Also available for the Kindle.

Peter Norvig and Sebastian Thrun are offering a free on-line course on AI later this year in conjunction with Stanford University.The course is broadly based on Peter Norvig’s book “Artificial Intelligence: A modern Approach” written jointly with Stuart Russell.Along with my colleagues on the Rules Fest committee, we have been following this with interest.In a few days, well over 100,000 people have signed up (112,774 at the time of writing, and still increasing fast).The course broadly overlaps with our natural areas of interest at Rules Fest which is all about the practical application of reasoning technologies in real-world computing.It is very encouraging to us to see the huge interest this course is generating.We will doubtless be contacting Peter, yet again, to see if he will speak at next year’s conference (we keep plugging away at this).
In another development, we all woke up to the news a couple of days ago that HP, as part of its dramatic change in strategy, has bid almost $11Bn to acquire enterprise search company, Autonomy.Autonomy offers proprietary technology that exploits Bayes theorem, Shannon’s information theory and specific forms of SVD to create an intelligent search platform with learning capabilities.Clearly, HP sees this type of technology as playing a major and lucrative role in their future.
Some time ago, at an event organised by the excellent BizTalk Users’ Group in Sweden, I was asked to do a little crystal ball gazing.I trotted out the line that the next few years will see AI-related and reasoning technologies, formally thought of as esoteric and impractical, find their place at the heart of enterprise computing alongside existing investments in traditional LoB/Back Office applications and integration services.With the advent of cloud computing and platforms such as Azure, we have the horsepower available to make this a practical and feasible possibility for mainstream enterprise computing.AI used to be a dirty word.No longer!

I’m pleased to announce that since the beginning of this month I’m a member of BizTalk Brasil Blog. It is an excellent opportunity to share BizTalk content in my native language, Portuguese, and somehow help bringing together this two communities, Brazilian and Portuguese. I would like to thank all the members of the BizTalk Brasil […]