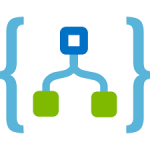 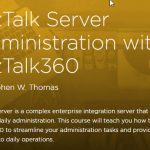 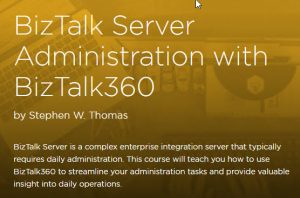 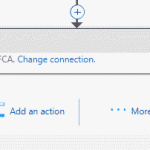 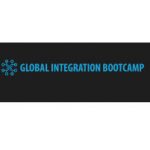 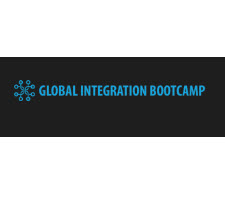 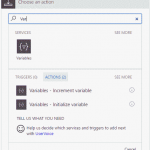 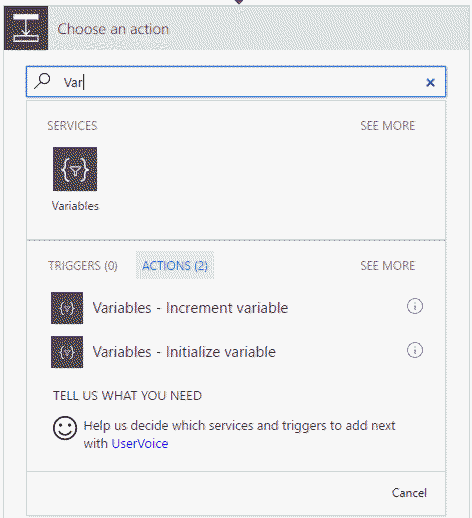 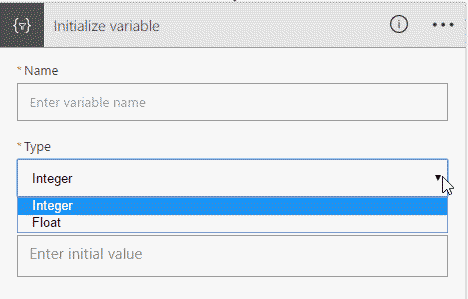 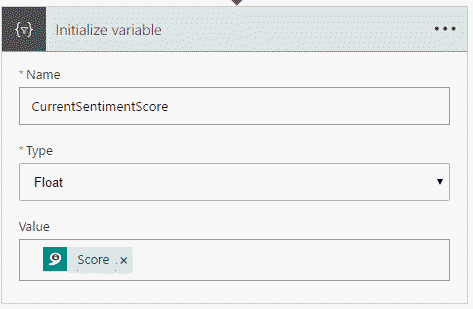 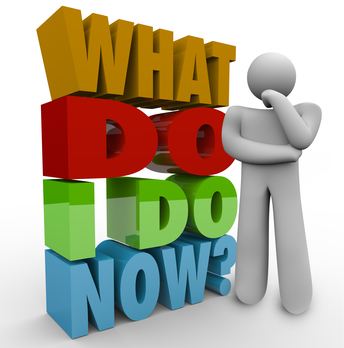 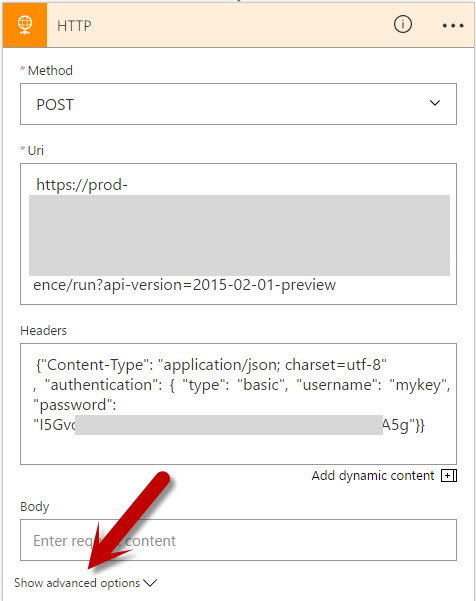 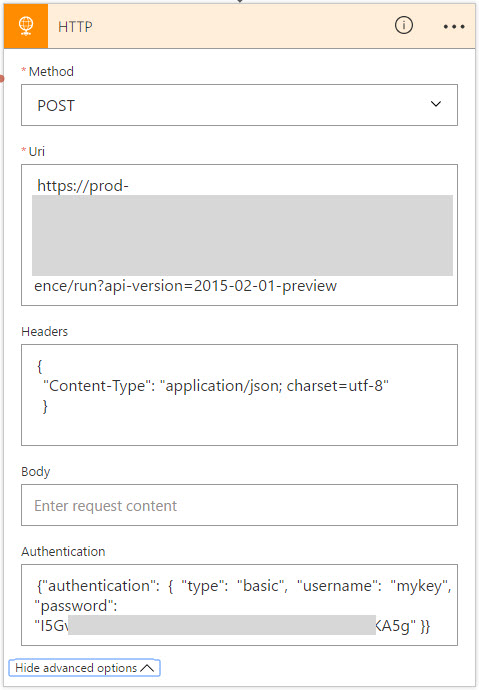 Want Microsoft Azure resources with a view? Azure prices vary by Datacenter even in the United States

In May, I gave a session at Integrate 2016 titled Azure IaaS Essentials for the BizTalk Developer (watch online now).

In that session I outlined that prices for Azure resource vary by data center.

In case you did not know, the price you pay for Azure resources in a US datacenter can vary from that in Brazil (expensive) , Japan, Indian, and so on.

What is interesting though, is that event data centers in the United States have different prices.

From what I’ve seen, the East 2 and West 2 data centers seem to have better prices than a lot of the other US data centers.

I checked some prices on Virtual Machines and Storage – not all Azure resource – but some prices were as much as 13% lower!

If you use a lot of Azure saving up to 13% or maybe more can really add up.

The key take-a-way is to ensure you check the prices of the resources in multiple data centers if you have the ability to do so for your scenario.