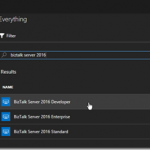 The process for creating a BizTalk 2016 Developer machine with 2016 is back to the way is was in the previous 2013R2 Azure Gallery Images, almost everything is install and all you need to do is some configuration. As an update from my

previous blog post, I will walk through the steps here:

Create a new Virtual Machine from the Azure Gallery Image, Logon to your newly created machine 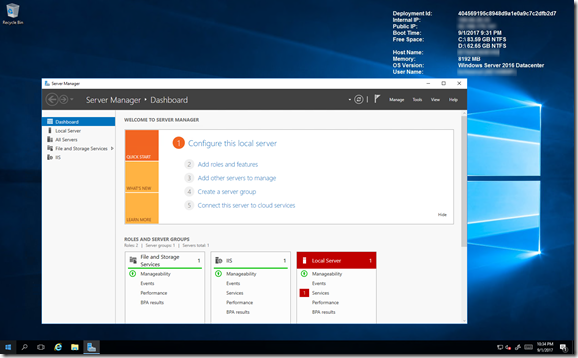 SQL 2016 is installed and configured, the only thing I found was around some of the enabled protocols, so open SQL Configuration manager and enable Named Pipes and TCP/IP, this requires a restart of SQL to become effective

Visual Studio 2015 Professional is installed, you will just need to Sign In with your MSDN linked email account to activate 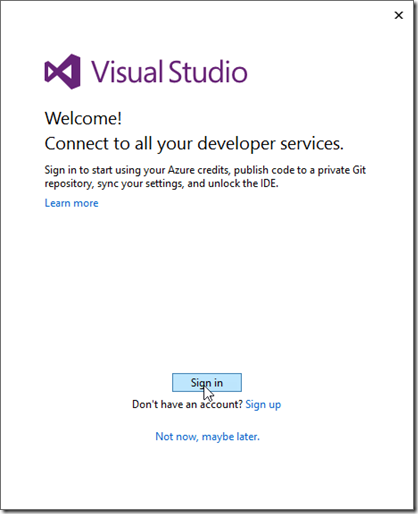 If you are interested in learning about Azure API Management,  Azure Functions, API Apps and Azure Logic Apps in an hands on 1 day training course, we have just what you are looking for, The course will be offered on the following dates and locations:

Wether you are looking a moving some of your On-premises integration to the cloud or start from scratch in the cloud this course will give you the information that you need to get started. This course is intended for developers who are responsible for developing cloud based integration solutions and includes hands-on-labs for API Management, Azure Functions and Logic Apps.