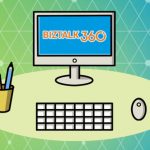 Back in 2010, the original idea of BizTalk360 was very simple — to create a web based version of the BizTalk Admin Console (BAC). However, over the years, the product has evolved into a full blown Operations, Monitoring and Analytics solution for Microsoft BizTalk Server; thanks to constant customer and community feedback.

BizTalk Server 2004 came with the integrated Orchestration and Map designer within Visual Studio and also introduced some major new concepts like Business Activity Monitoring, Enterprise Single Sign on, Business Activity Services, Business Rules Engine so on.  It also came with a management tool called “Health and Activity Tracker (HAT)”. HAT was the only tool available for BizTalk Administrators/Support people to run the day-to-day operations of your BizTalk Environment. 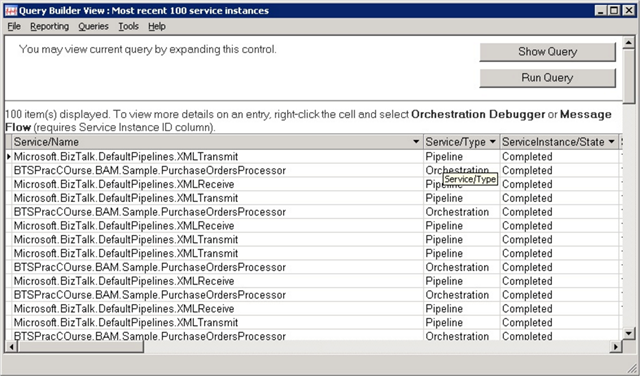 In BizTalk Server 2004, there was no concept of BizTalk Applications (to group/segregate things together).  You simply deploy your solutions containing schemas, maps, orchestrations etc., to the environment and soon the environment became too complex.

Two years later, Microsoft released BizTalk Server 2006. One of the major update to this edition of BizTalk Server was the new architecture when compared to BizTalk 2004. Microsoft addressed some of the shortcomings in the previous version of the product. One of the major functionality of BizTalk Server 2006 was the introduction of “BizTalk Admin Console” and the concept of Applications where you can group related artifacts like Schemas, Maps, Orchestrations, .NET dlls, batch files, Rules Policies etc., together. This version also introduced the ability to package applications into MSI’s for easy deployment.

Being active in the BizTalk community, we constantly started to hear people’s frustration of both not modernizing the BizTalk Admin Console to a web based console and a lot of missing capabilities when it comes to Enterprise requirements like enhanced security, auditing, governance etc.

This is when we realized there is a clear need for an Enterprise Grade Web Based BizTalk Admin console to help and support the thousands of BizTalk Server Enterprise customers out there.

Having worked with Microsoft for nearly 2 decades, we pretty much knew how the company operates. We understood that Microsoft will not invest their valuable time in creating a web based management solution. Microsoft is always focused on creating a scalable/robust platform and it always embraces the partner ecosystem to build tooling around it. If you look at other popular products in Microsoft stack like SQL Server, IIS, Active Directory Manager, Windows Event Log etc, the default tooling will be pretty basic, none of them have a web based solution. 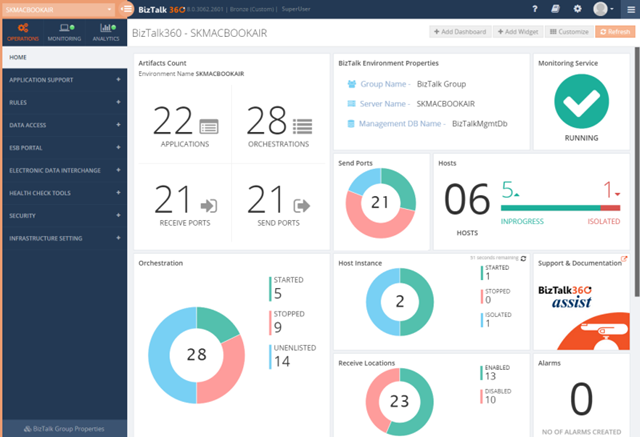 Like any software product, BizTalk360 has evolved and matured in the past 6 years. Even though the original idea was to build just a web based BizTalk Admin Console, over the years, more and more features were added to the product and today BizTalk360 has become a single operations, monitoring and analytics solution for Microsoft BizTalk Server.

As a mid sized company (around 50 people), it’s super important for us to carefully select the features we wanted to build. We cannot afford to build features that no-one wants. In the series of blog articles over the new few weeks, we’ll reveal similar stories of why we built specific features and what’s the reasoning behind each one of them.

As you can see, if you are still using only the standard BizTalk Admin Console for your day-to-day operations, then you are at least 10 years behind in terms of tooling.