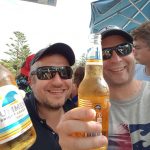 The year 2017 almost has come to an end. A year I traveled a lot and spent many hours sitting in planes. In total, I have made close to 50 flights. A bonus at the end of this year is that I have reached gold status with the KLM. Thus I can enjoy the benefit sitting in the lounge like some of my friends. The places I visited in 2017 are Sydney, Auckland, Brisbane, Gold Coast, Melbourne, London, Lisbon, Porto, Olso, Stockholm, Gothenburg, Zurich, Seattle, Rotterdam, Dublin, Prague, Bellevue, Redmond, Adliswil, Ghent, Mechelen, and Montréal (France). 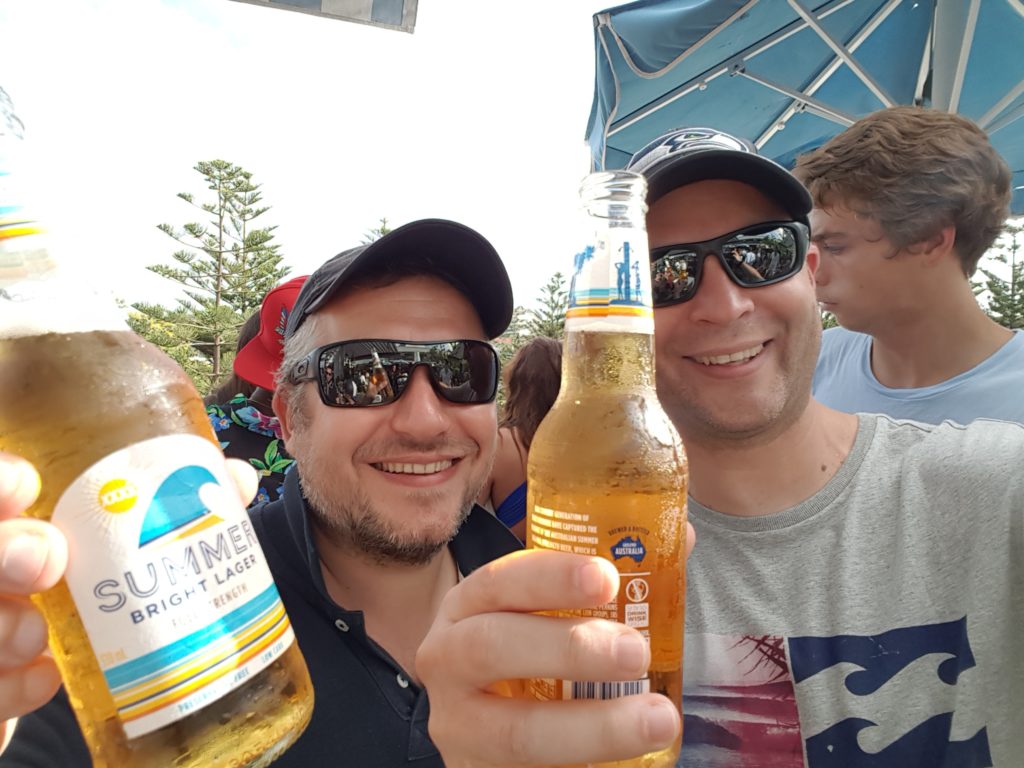 In 2017 I have spoken at various conferences in the Netherlands and abroad. The number of attendees varied from 20 to 400. My sessions were on the following topics: 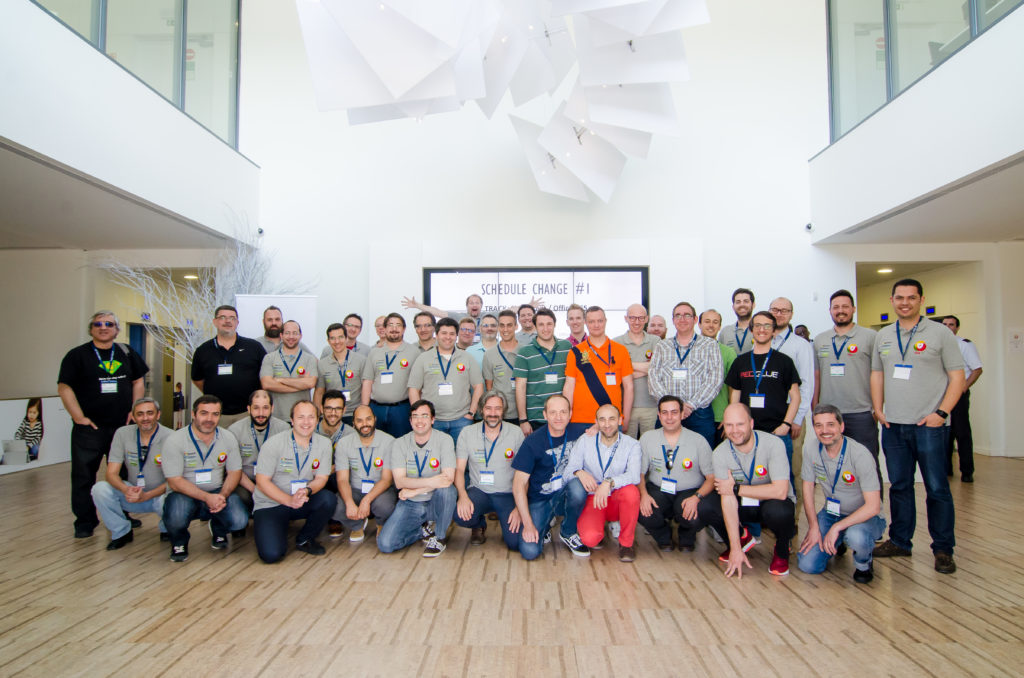 Besides speaking at local user groups and conferences, I created videos, webinars, blog posts and news articles. The blog posts are available on my blog and the BizTalk360 blog. The news articles for InfoQ, for which I became an editor in November. The latter is something I consider as a great accomplishment.

Creating episodes for Middleware Friday or vlogs was a great experience. It is different than public speaking. However, in the past and also this year I did a few Integration Monday sessions. Therefore, recording for a non-visible audience was not new for me. 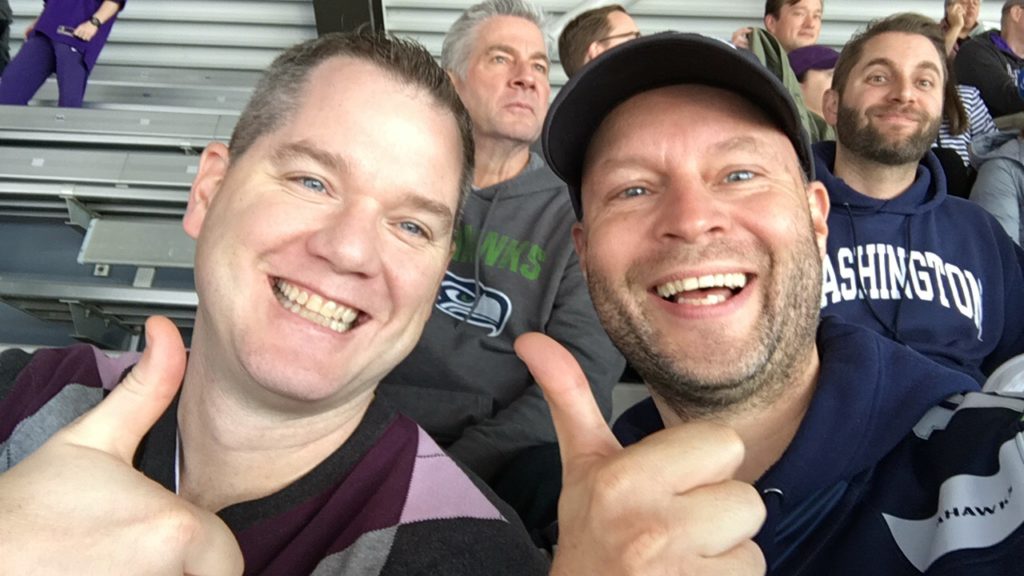 Another highlight in 2017 was the first integration boot camp, which I organized with Eldert, Glenn, Sven, Rob, Martin, Gijs and Tomasso. Over 16 locations worldwide join in a full Saturday of integration joy spending time on labs and sessions. The event was a success, and we hope to repeat that in 2018. 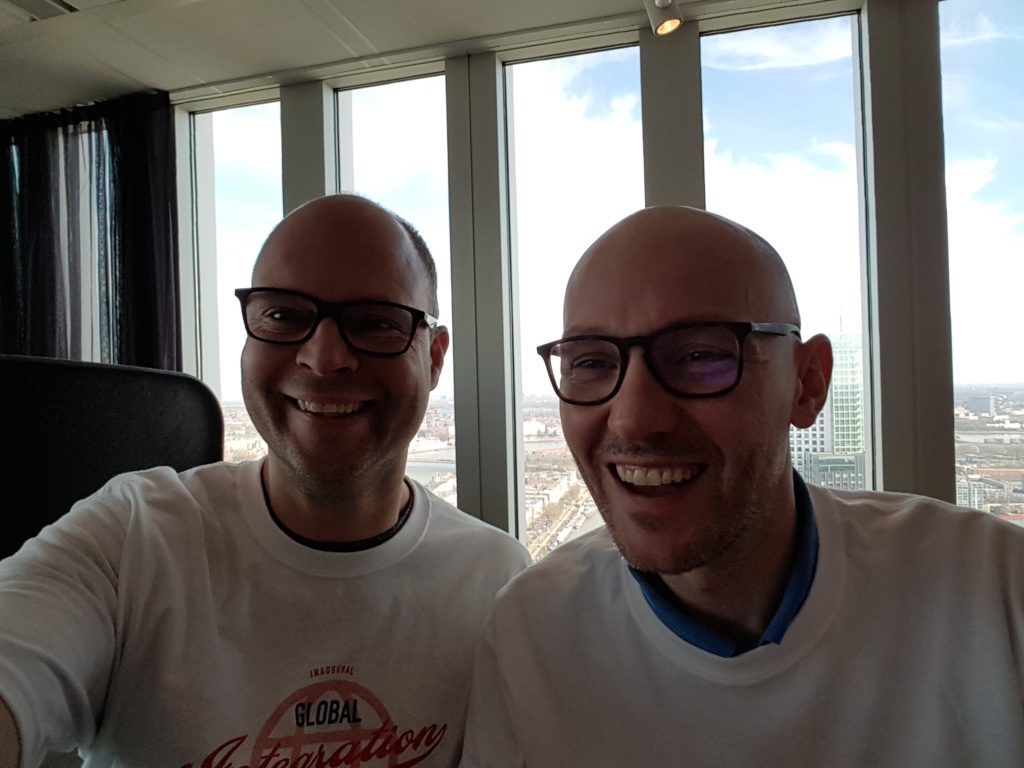 Integrate London and US

BizTalk360 organized two successful three-day integration conferences in London and Redmond. At both events, I spoke about Logic Apps discussing its value for enterprises, the developer experience, and cloud-native nature. On stage for a big audience was quite the experience, and I delivered my message. 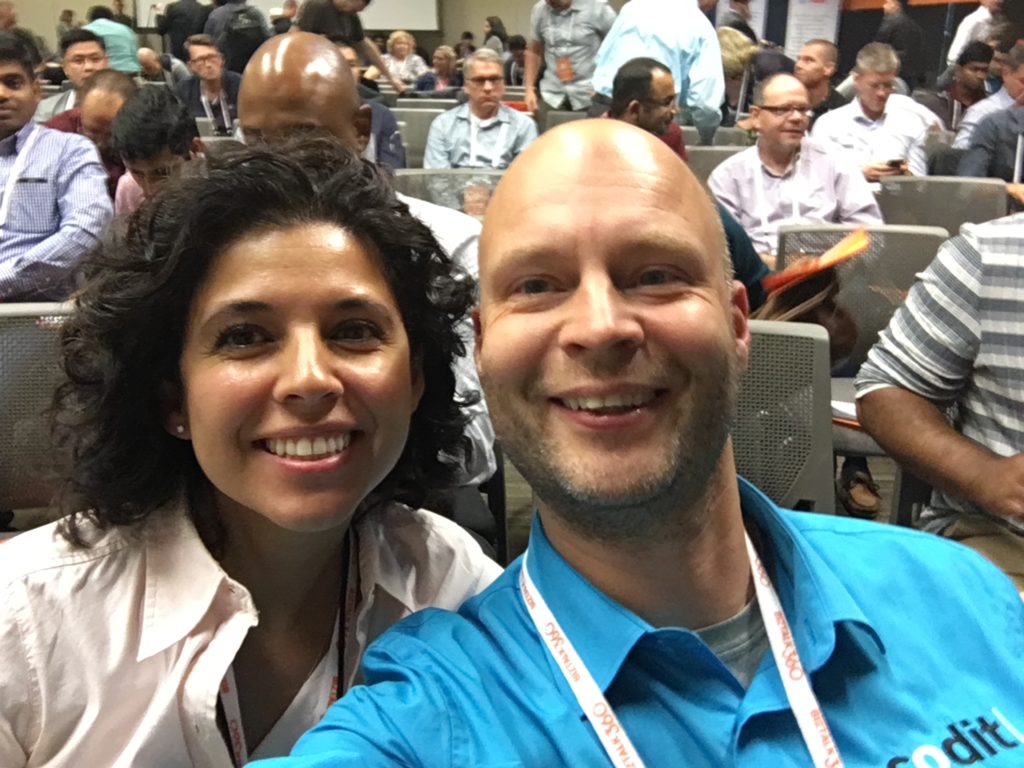 Personally, I found 2017 an exciting year with visits to Australia and New-Zealand, completing the Rotterdam Marathon, Royal Parks Half and the many speaking opportunities. Looking forward to my next two marathons in Tokyo and Chicago in 2018 and new speaking engagements. 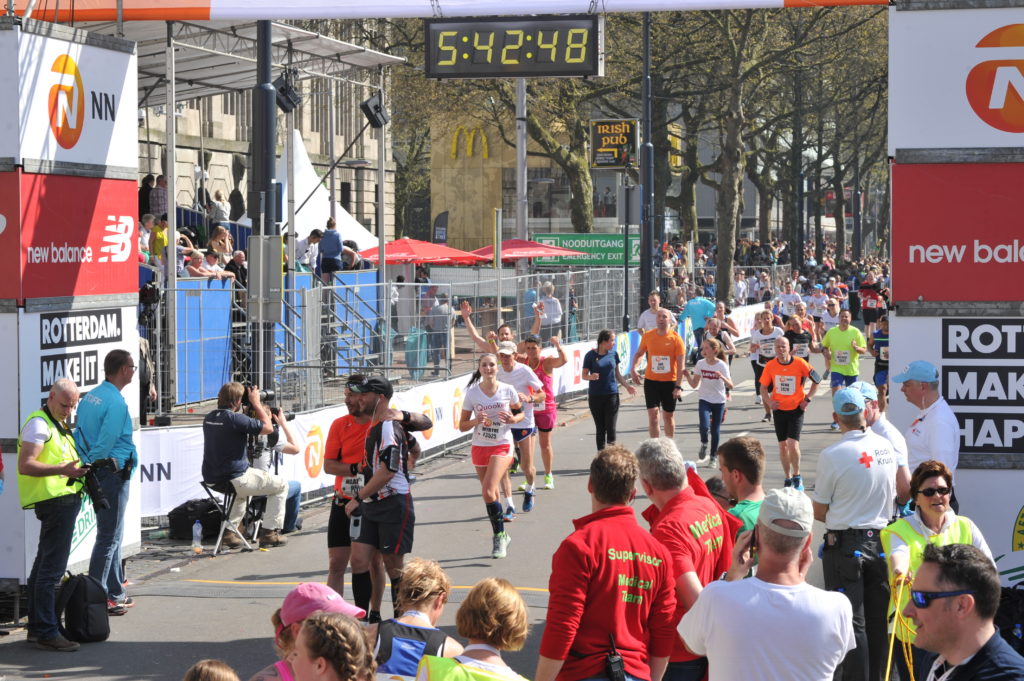 – The subtle art of not giving a fuck!
– Sapiens – A Brief History of Humankind
– The Gene – An Intimate History
– Blockchain Basics, a non-technical introduction in 25 steps
– The Phoenix Project

The top five metal albums are:

Thanks everyone for your support in either reading my blogs, articles and or attending my sessions and online videos. Enjoy the winter holidays and merry Christmas and happy new year!

P.S. I might have forgotten a thing or two, but that’s why I created Stef’s monthly update.

Steef-Jan Wiggers is all in on Microsoft Azure, Integration, and Data Science. He has over 15 years’ experience in a wide variety of scenarios such as custom .NET solution development, overseeing large enterprise integrations, building web services, managing projects, designing web services, experimenting with data, SQL Server database administration, and consulting. Steef-Jan loves challenges in the Microsoft playing field combining it with his domain knowledge in energy, utility, banking, insurance, healthcare, agriculture, (local) government, bio-sciences, retail, travel, and logistics. He is very active in the community as a blogger, TechNet Wiki author, book author, and global public speaker. For these efforts, Microsoft has recognized him a Microsoft MVP for the past 8 years.

View all posts by Steef-Jan Wiggers