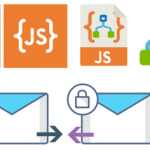 Due to personal requests from some members of the community, I decided to release another minor version of my stencils pack that will include the following features: 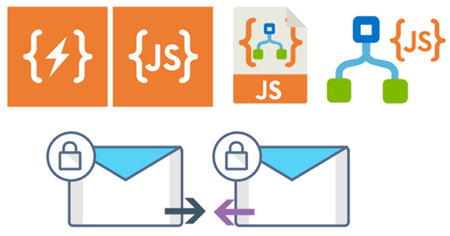