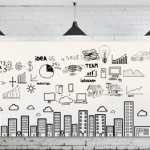 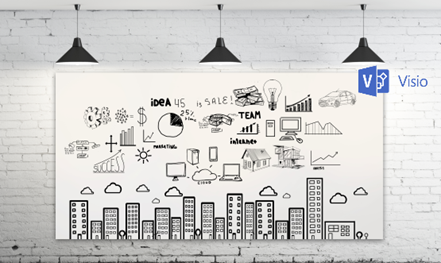 I start this project because at the time I didn’t find nice shapes – graphically beautiful and resizable shapes – to produce BizTalk Server topologies diagrams and high-level overview of integrating processes. The project grew as community member asked for new shapes and during the last few years I have been updating and publishing new shapes, particularly associated with Azure services, which has a very low release cadence.

This time I cannot say it was an update because was actually a complete makeover and the reasons behind this decision are mainly these 2:

Is this version all about a fresh and modern new look? No, it is not. That was indeed one of the main tasks, but in addition: 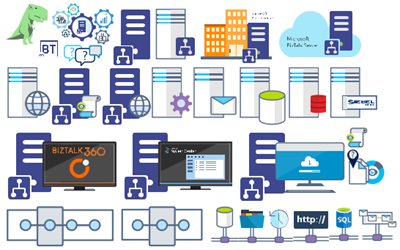 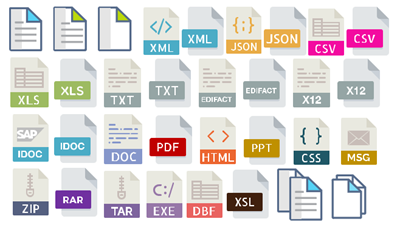 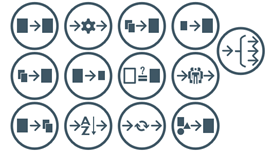 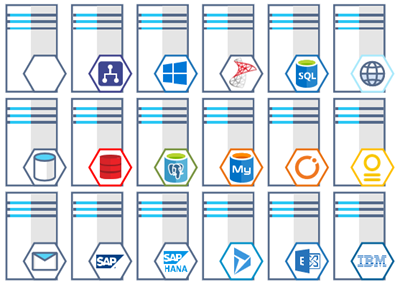