The process for creating a BizTalk 2016 Developer machine with 2016 has changed from the previous versions, the Azure Gallery Image does not have SQL, Visual Studio or BizTalk installed, so I will walk you through those steps here.

Logon to your newly created machine 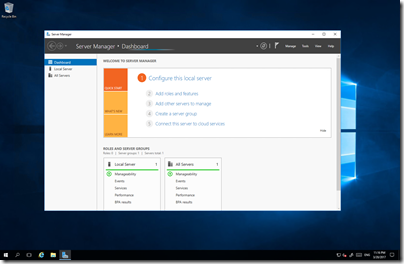 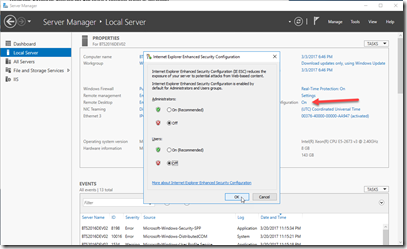 The image does not contain Visual Studio or SQL so you will need to download those:

You might need to signup for a free Visual Studio Dev Essentials subscription on http://my.visualstudio.com

Visual Studio 2015 (Community is free, use Professional or Enterprise if you have an MSDN subscription) 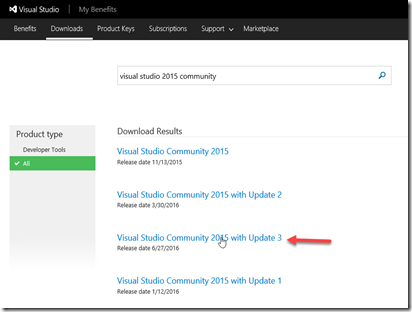 You should now have these files in your download directory

Note: for this installation I will be using the Administrator (bizadmin) for all services, you can use the accounts dictated by your companies security policies

Note: if you have MSDN subscription, feel free to install professional or enterprise

This finished the basic configuration with a few extra, if you are using BizUnit, BTDF, SpecFlow or any other tools, you will need to install them now.